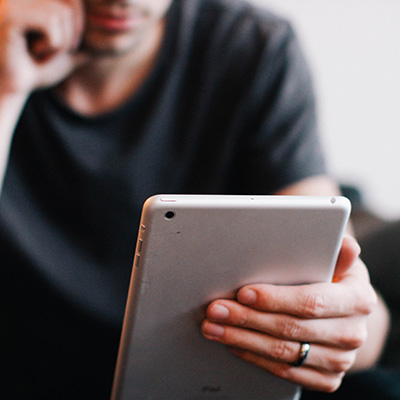 T4 API simplifies development, saving the developer time and frustration. CTS’s own T4 Desktop is written directly to T4 API, which allows for any functionality available on the T4 front ends to be duplicated on any other 3rd party application. Microsoft.NET technologies permits applications to be written in languages such as advanced C++, C#, and Visual Basic, among many more. Visual Studio 2005 and later is supported. The T4 API utilizes a single SSL connection, enabling easy passage through firewalls. T4 API allows a hosted back-end with many FCM customers that provide developers with several options for clearing.

Trades that are placed through the T4 API are visible from any instance of the API and the T4 front end that has access to that account. This allows the developer to focus on his own application, while still being able to use the T4 front-end’s components, such as the order book.